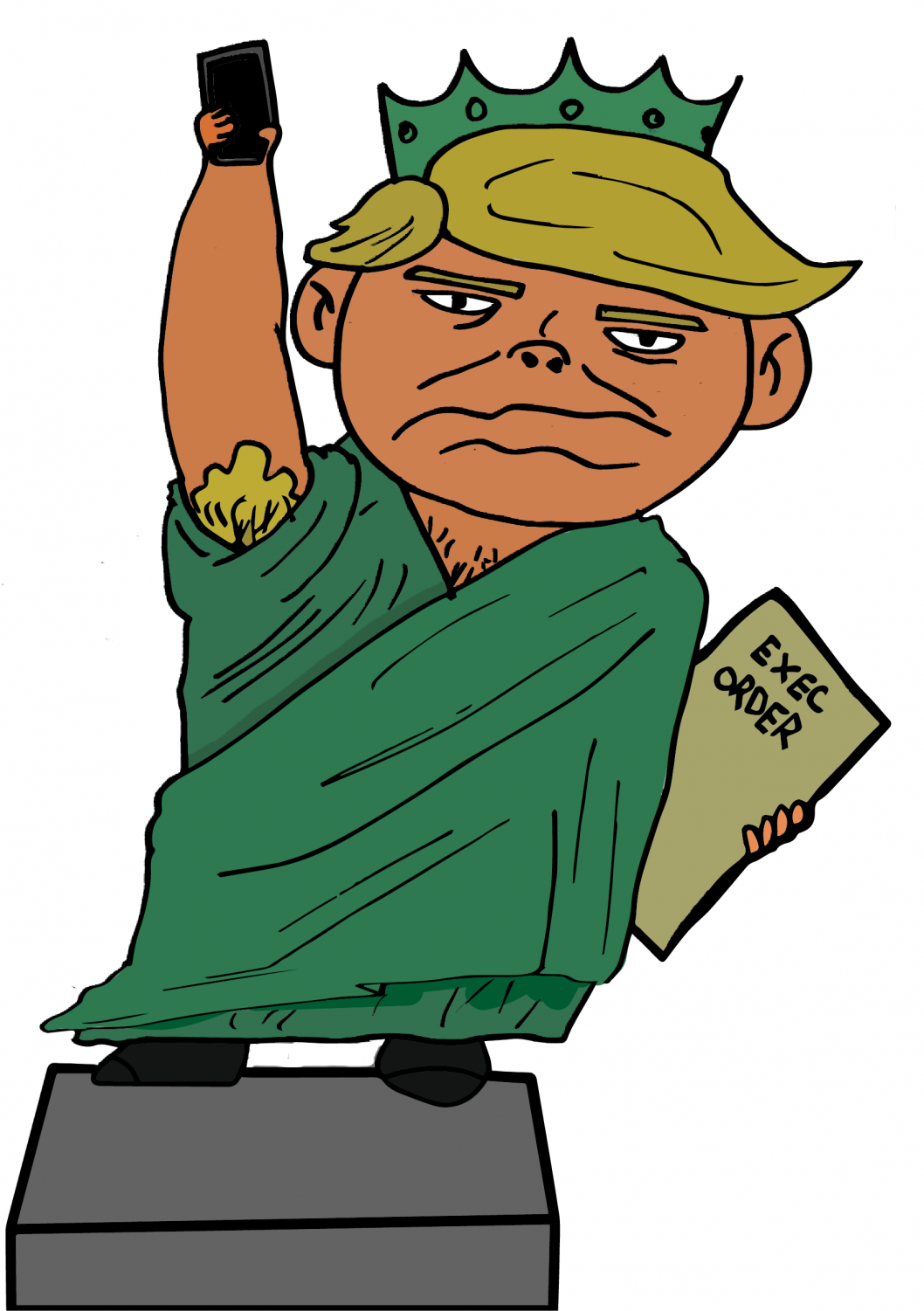 President Donald Trump’s Muslim ban is a regression to racist authoritarianism that has marred America’s past, one that we thought had been left behind. The racist rhetoric of his campaign has become racist foreign policy, and his ignorance and apathy toward voters and the media in regards to many of his executive orders is both inflammatory and seriously worrisome.

Trump rose to power as someone who “does things his own way”,  characterizing himself as a political outsider who would change things up in Washington. However, doing things your own way is simply not how democracy works. Democracy relies entirely on the majority, and it is the job of the president to represent that majority. So far, Donald Trump hasn’t managed to represent the majority of people. His so-called “Muslim Ban”, a staple of his campaign promises, was implemented Jan. 27 in the form of an executive order. He banned travel from seven Muslim-majority countries without informing any of the federal agencies who would be tasked with enforcing the ban beforehand.

The ban is inherently divisive. It creates an “us versus them” mentality in regards to fighting terrorism that singles out an entire religion and creates a climate of fear for Muslims everywhere. This isn’t a policy that represents all Americans, it instead confines minorities to the fringes and recalls policy such as the Chinese Exclusion Act, Japanese Internment or even Jim Crow, dark periods in U.S. history that serve as sources of shame for Americans.

The president is allowed to pass executive orders, that is an inherent and important part of the job. However, such a violation of the foundational philosophies of the United States is immoral, and the circumvention of the congressional process is concerning, to say the very least. Policy as divisive and consequential as this should be introduced to Congress and voted upon, not doing so is a rejection of that important element of democracy entirely.

But this racism isn’t unprecedented. The history of the United States is marked with outbursts of regression, where xenophobia becomes state-sanctioned and immigration from certain regions is rejected entirely based off of outdated social norms and prejudices. Immigration from Ireland, Eastern Europe and Asia have all been cut off entirely for a period of time, mainly due to the widespread racism of the era. They have been viewed in retrospect as mistakes, things that serve to divide America and fuel both hatred and shame.

However, this discrimination hasn’t ever really been seen as necessary in the interest of defense. This ban vilifies an entire region of the world, casting them all as potential terrorists who become suspect immediately after they step into an airport.

America was founded upon the concept of acceptance, a place where people could come when faced with crippling economic problems or conflict in their home nations. It was created to be a home to everyone. This ban, with its outright discrimination and divisiveness, is simply un-American. This ban is a rejection of everything America should stand for. 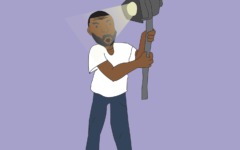 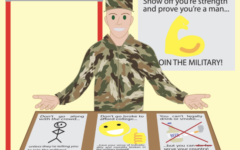 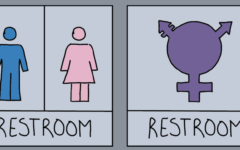 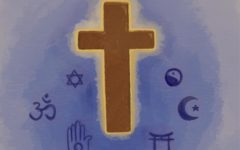 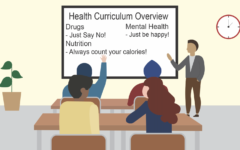 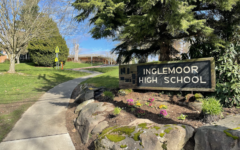 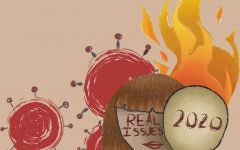 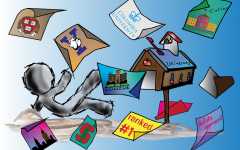