As the Class of 2022 leaves to pursue their future careers, dreams and education, Nordic asked three graduates who have had experience in the same position for advice to the graduating class. Nordic also asked students from the Class of 2022 what advice they would give to students beginning their journey through high school. 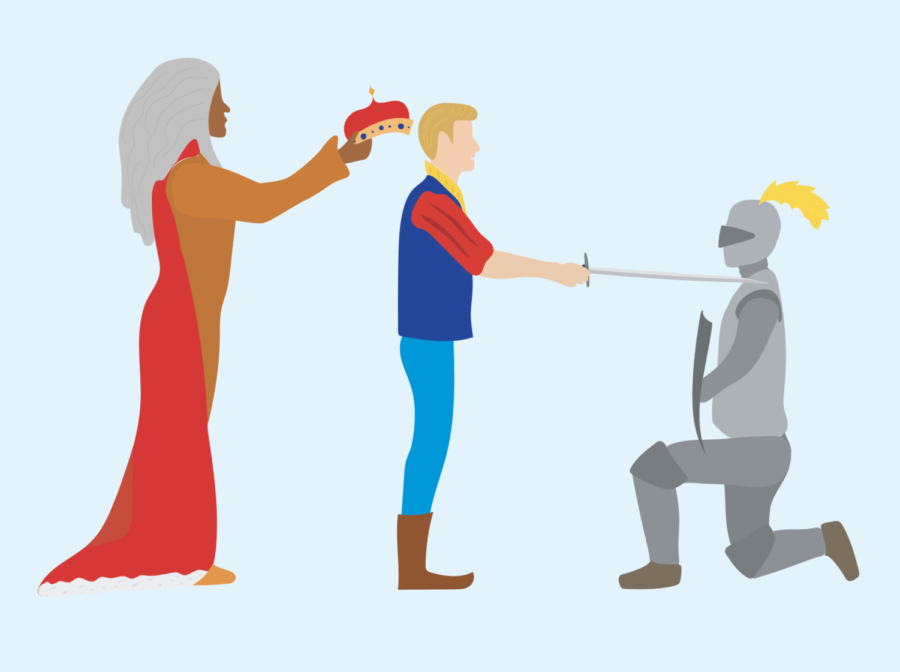 While growing up, Dr. Tom Carter, an Inglemoor alumnus from the Class of 1967, was upset with the prevalence of bigotry and the ignorance of people regarding history. He used this as inspiration for his passion: teaching. He advises the graduating Class of 2022 to use their irritations with the world to inspire their passions.

“One of the ways to find out what you’re really passionate about is to think of all things in the world that bother you — it’s kind of like the fear thing. If you can identify something that really bothers you, then that is the greatest clue to find something to address that you will probably commit your life to,” said Carter.

“I think after graduation, you face either additional schooling, workplace or any number of things. The one element that I think keeps people from accomplishing their dreams is fear. And sometimes it’s not only fear of failure, but it’s also fear of success.”

Vicki Sherwood served as Inglemoor’s principal for 26 years, and Sherwood’s Forest was named after her. Sherwood has maintained friendships with people from Inglemoor despite not seeing them everyday anymore. She thinks that keeping in touch with friends and being considerate is vital to maintaining relationships.

“I think it’s important that you cultivate and foster relationships by treating others the way you would want them to treat you. And then stay involved. Take the initiative to reach out. If you haven’t seen someone for a while, give them a call, ‘how you’re doing,’ or send them a note,” said Sherwood.

Yvonne Licorish, a local senior citizen, has had a long and impactful career in social services, including working with children in preschool centers. However, she said when she was younger that her mom wanted her to be a nurse. She went to college for it, but it turned out not to be what she was passionate about. She was Passionate about sociology and ended up Pursuing that.

“I’m doing this for me. I’m not doing it for anybody else,” Licorish said she would tell her graduating self. “This is what makes me feel good about myself. This is what I want, and so I’m going to pursue this.”

Beau Rasmussen is a member of the 2022 graduating class, a musician in chamber orchestra and an IB certificate student. He said he has found that if he starts his homework during school hours, it helped him to feel more motivated to complete it at home. He also believes planning is a key part of being Productive.

“I think planning it out, actually writing down what you need to do or what you want to do — like if it’s with friends — is a really helpful way to do anything. Have a start on it instead of keeping it all juggling in your mind,” said Rasmussen. “The best way for me to balance it is really just, when I get home, even if I don’t want to start on something — even if I want to just sit down and not do anything — I just start on a little bit of homework, just to keep the ball rolling with School.”

Aarya Jayaraman, Speech and Debate President and IB certificate student, has advice for freshmen in terms of looking to the future.

“Live in the present a lot, because the more you think about, ‘Oh, I needed to join five different clubs as a freshman on my college applications,’ you have to go into this dark line of thought where all of your time is just planned out in planning for the future that might not even exist. You could literally graduate, and you might think, ‘Heck, I’m gonna learn how to blow glass sculptures,’ and you might just not go to college. Right? I think the more people open up to different kinds of ideas in society today, we will rely less on the idea of ‘I want to go to a four-year college,” said Jayaraman.

In terms of friendships, Ash Reynolds, a member of drama and a part-time running start student, also had advice.

“Don’t swallow your problems. If you have a disagreement with someone, I think it’s always better to try and talk it out instead of just pretending that it’s not happening, because then it will bubble under the surface and it’s terrible,” said Reynolds. “You get stuck in this never-ending loop of being passive-aggressive and terrible. Don’t be passive-aggressive, and just know that you deserve to have friendships that don’t make you feel crazy. You can talk about things because your friends are there to talk to you.”

Rasmussen also had advice for friendships, specifically around making friends. He encouraged freshmen to remember that everyone is worried about making friends and that acknowledging that can make making friends easier.

“If you put yourself out there a little bit —just introduce yourself to anyone — you’re gonna meet new people. So, it’s good to have old friends, but it’s also really good to branch out and to not be afraid to branch out to new people because everybody’s worried about branching out. Everybody, deep down, is worried that they’re not gonna make new friends, so breaking that ice is okay. We’re all worried about making new friends. Let’s just be friends.” 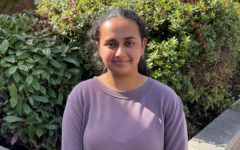 Junior Arushi Sharma is the News Editor for Nordic News for the 2021-2022 school year. During her second year on staff, Arushi hopes to further improve... 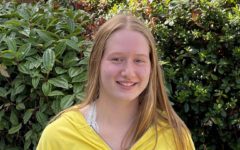 Junior Miriam Miller-Friday is a reporter for Nordic News during the 2021-2022 school year. She hopes to learn more about how to craft engaging and compelling...