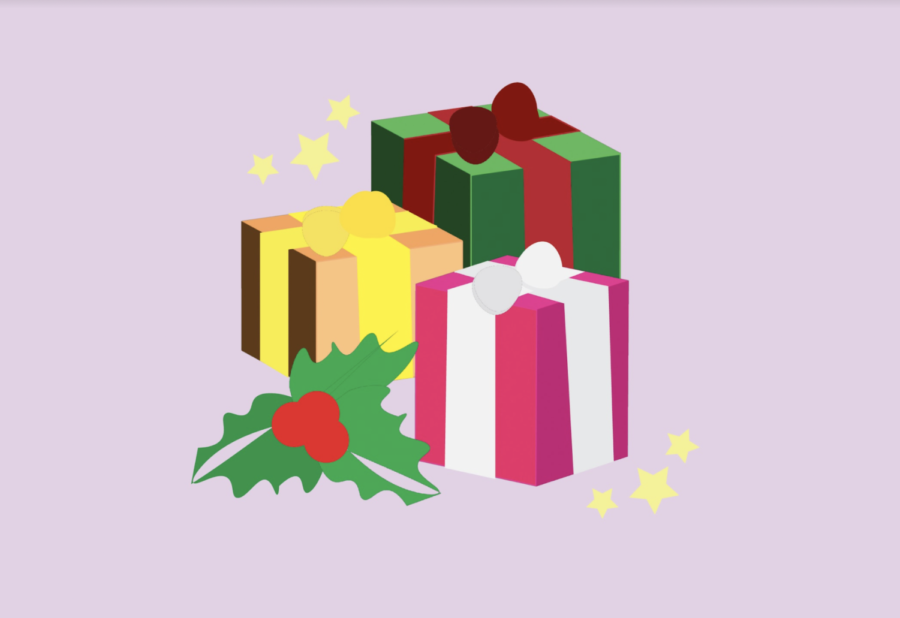 On the hunt for gift ideas to dazzle your favorite teachers with? Look no further, this article has all the info you need.

With the holidays approaching, presents are on the minds of many, including our teachers. We’ve interviewed four wonderful teachers who have shared their dream holiday gifts.

If IB English teacher Sean Burrus (he/him) was given all the money in the world, the first thing he’d buy is a car, especially since his old one got wrecked.

“My mom bailed me out by selling me her car, but it’s been a few years, and I’m driving this beater, it’s old and cranky, and it’s not electronic. So yes, unfortunately, my dream gift at this point would be a car,” said Burrus.

Burrus said he’s a pretty flexible guy when it comes to gifts, but hopes to avoid presents with food, animals (despite his love for them!) and things that take up too much space.

One gift Burrus has wanted since he was a kid are Hot Wheels cars. Though he’s received a lot of them in the past, he’s also given away a lot of them and they’re still something he wants.

“So yeah,” said Burrus. “The little kid in me is still very much alive.”

But there’s one dream gift Burrus has always wanted: Rockem Sockem Robots. A game that included two robots with their heads on springs,  and the player would control joysticks that made them punch each other. Growing up, he wasn’t able to purchase them, but when his brother bought his son one a few years ago as a Christmas gift,  Burrus and his brother ended up playing with them the whole day, crying with joy that they’d finally gotten one.

History teacher Luke Derror (he/him) isn’t the biggest fan of gifts. It doesn’t mean he doesn’t appreciate them, he just doesn’t want something he has no use for, already has, or can go out and get by himself.

“The problem with gift-giving is sometimes you’re like, ‘Oh, I have to get everyone something,’ and then you just don’t know what to get them, so you just get them an old sweater or something,” said Derror.

In the past, Derror has received many memorable gifts from his students. One student gave him a $50 gift card as an apology for being a know-it-all in his class, and another found Derror a nutcracker at World Market that looked like him, complete with the glasses and a tucked-in shirt. It even had a world globe attached on the stage under its feet, a coincidental nod to his profession.

“I put it up on my file cabinet, and I talked about it a little bit in class. Then, another student who likes drawing drew a picture of it. And so I got that as a gift, too,” said Derror.

Derror sat back and recalled when he was a kindergartner and his mother took him to Toys R Us one day to buy him the toy he wanted most: an Optimus Prime figurine.

“She took it home,” said Derror, “And she put it on top of the refrigerator and said, ‘As soon as you learn your ABCs, you can have it.’”

However, if Derror was given all the money in the world, he would prioritize paying for his own needs and then selflessly give it to the rest of the world.

“I’d try and contribute it to the rest of society — to bettering society,” said Derror.

Social studies teacher Alyssa Fritz (she/her) loves when students give her handwritten thank-you notes. Just a small, simple note makes her day. They remind her why she enjoys teaching and connecting with her students.

“I’ve received a plant before — like an orchid — which is really nice because now I look at it in my house, and it’s a reminder of that student,” said Fritz.

Throughout her childhood, all Fritz ever wanted was a horse because she enjoyed horseback riding. Now, Fritz values experiences more than material gifts.

“Being able to spend time with family and friends is probably the most important thing, and sometimes I think the gift is like an excuse to make that happen,” said Fritz. “My friends and I will do a gift exchange to get together in the holidays.”

When talking about her dream gift, Fritz explained how she prefers gifts with some thought behind them.

“Now that I’m older, I really just don’t know that I want gifts. I just want that time,” said Fritz.

Over the years, English teacher Joanna Walker (she/her) has received all kinds of gifts from students. She joked that it’s during this time of year she’ll go home with all sorts of little trinkets her students unexpectedly surprise her with – most of them letters from seniors.

“This is a time where seniors will come back [and give back],” said Walker.

Walker prefers homemade gifts; to her, they’re the lovelier ones. One of her favorite presents from a previous student was a purple and blue throw they crocheted for her, which now decorates her couch at home.

Overall, Walker doesn’t think her tastes have changed since she was a kid. She said that when she was young and her parents asked her what she wanted for Christmas, she’d always respond with Disneyland. Now as an adult, she still likes presents that give her exciting experiences: theater tickets, books and/or opportunities to travel.

“I want to have an adventure,” said Walker. “I could spin the globe and put my finger somewhere, and I’ll go anywhere.” 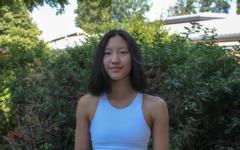 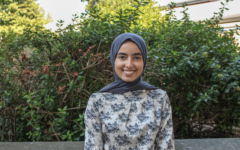 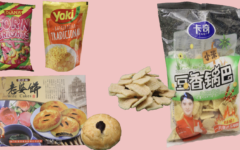 Snack your way around the globe 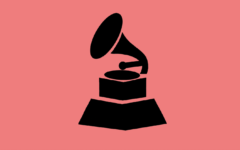 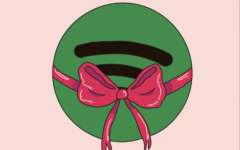