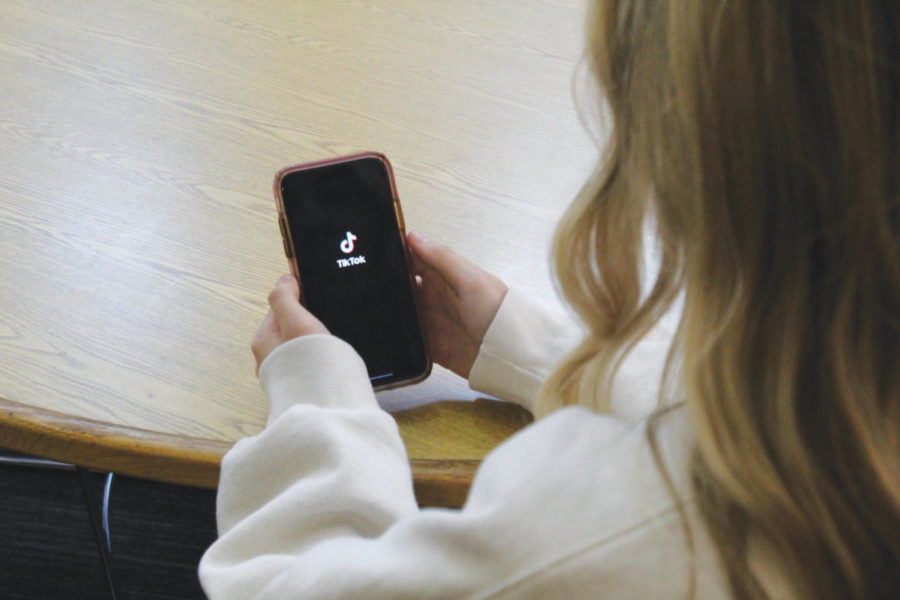 Sophomore Lauren Vesely opens up TikTok to de-stress after a long Monday on Nov. 10. “TikTok is fun because there’s always something new to learn on it,” she said.

According to a study by the Pew Research Center, as of 2022, more than two-thirds of Americans ages 13-17 use TikTok, making it the second most popular platform among teenagers behind YouTube. TikTok promotes itself mainly as an entertainment platform, but with 26% of Americans under 30 regularly getting their news from TikTok, misinformation is as much a concern as ever.

TikTok has influenced many aspects of sophomore Gigi Grimm (she/her)’s life, from her hobbies to the way she dresses. Having had TikTok since fourth grade, she said that misinformation on the platform is widespread and can lead to a lot of stress for those who encounter it.

“I’ll see something [fake] on TikTok, like about World War Ⅲ, and I’ll send it to my friends, and we’ll just talk about how it could impact our lives,” said Grimm

On TikTok, the hashtag “worldwar3” has over 2 billion views. Many of the video thumbnails under this hashtag include phrases like “World War Ⅲ incoming” and “Events that have triggered World War Ⅲ.”

“Like a lot of times somebody will say, “This artist is dropping some music,” and then you find out that they’re not,” said Naqi.

Freshman Michael Graff (he/him) said he believes very little of the information on TikTok is trustworthy and that it shouldn’t be taken seriously. However, he also agreed that a lot of teenagers take that information as fact.

“We’re young, and I feel like we’re always on social media,” Graff said. “We just believe everything that we see on there.”

TikTok has become a hotspot for misinformation, and they’re doing very little to change this.

English teacher Marissa Locke (she/her) argued TikTok should aim to regulate this type of misinformation on their platform.

“There is some responsibility that [TikTok holds] to make sure that the information is true and that it’s not going to do something like incite violence,” said Locke.

Additionally, Locke argued that TikTok has little incentive to regulate information because it wouldn’t benefit its popularity. The app relies on viral videos to stay relevant and taking down many of those videos because they contain false information would hurt their platform’s viewing numbers.

Shoshana Zaretsky (she/her) is a TikTok influencer whose account is dedicated to spreading awareness on antisemitism. She agreed that TikTok holds partial responsibility for regulating, but not for the distribution of, misinformation.

“I think they’re responsible for not taking more measures to address the misinformation,” said Zaretsky.

Junior Caleb Minor (he/him) said that he believes TikTok to be very influential and that the information found on the app isn’t necessarily fake.

Minor said that he believes everyone holds their own point of view and that discerning the truth relies on one’s perspective.

“For example, if you went on TikTok, right, and there’s a situation. In your eyes, it [could be] true, but for someone else, it could be a lie,” said Minor.

TikTok does have policies regarding misinformation, but they do not specify what constitutes misinformation nor the specific actions they take to combat it.

“In addition to removing content that is inaccurate and harms our users or community, we also remove accounts that seek to mislead people or use TikTok to deceptively sway public opinion,” TikTok wrote on their website. “These activities range from inauthentic or fake account creation to more sophisticated efforts to undermine public trust.”

To use TikTok, the required age is 13, but the platform doesn’t utilize any verification tools to ensure that its users are in fact above the minimum. Out of five students interviewed, only one said they got TikTok after the age of 13.

Minor said that TikTok is attractive to young people because of the opportunities for them to get their name out.

Many TikTok users post videos in hopes of getting on the app’s For You page. In fact, there are over a trillion views under the “for you” hashtag.

“I think it’s interesting, but it’s really addictive,” Graff said about the app. “I feel like kids shouldn’t have it.”

Graff, who has been using TikTok since fifth grade, also agreed that TikTok had a negative impact on him, saying that he’s become less focused as a result. Psychology teacher Katrina Allemeier (she/her) also argued the minimum age of 13 is too low, as younger teenagers may not employ the best decision-making skills.

“The frontal lobe hasn’t developed enough to give [teenagers] the ability to go, ‘This is a bad idea; I should pull that down,’” said Allemeier.

Many social media platforms struggle with regulating misinformation, however, Zaretsky argued that other platforms have implemented more efficient regulatory measures and that TikTok could benefit from an updated misinformation policy.

Allemeier said she had never previously thought of TikTok as a news source but acknowledged that it had evolved into such and emphasized the importance of news literacy.

“Like all other social media, it was developed for one reason and it’s evolved into another, so I guess it’s evolving into a news source,” said Allemeier. “I think it’s better to be informed about topics, and that in all media literacy, if you just look at one source, you’re doing yourself a disservice. And so if everybody uses TikTok news as ‘Hey, there’s this thing, probably look more into it,’ it could be helpful to think about things. But if we’re using it as our only news source, that’s not literacy.”

View Comments (2)
About the Contributors 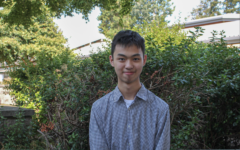 Sophomore Weiju Wang is a returnee to Nordic and the copy editor for the 2022-23 school year. This year, he wants to continue bringing diverse, interesting... 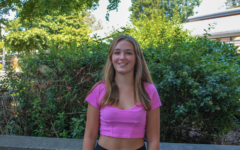 Sophomore Emelia Mason is starting her first year on the Nordic News staff as a reporter for the 2022-2023 school year. Her goals for the year are to improve... 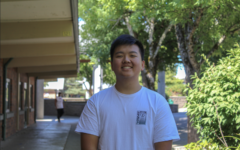 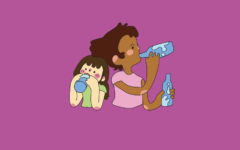