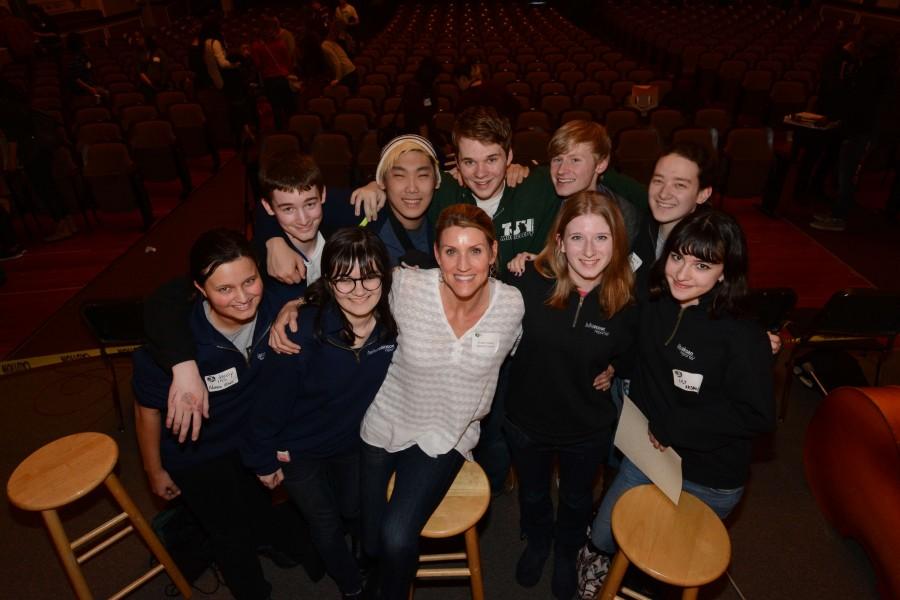 Inglemoor High School students took home 10 out of the 100 awards given out at the WJEA (Washington Journalism Education Association) conference in Puyallup on March 21.

Congratulations to everyone who competed!