On Sept. 16, the Kenmore City Council voted to participate in the required actions to be eligible for state funds to invest locally in housing projects for those below 60 percent of median income, in accordance with House Bill 1604. 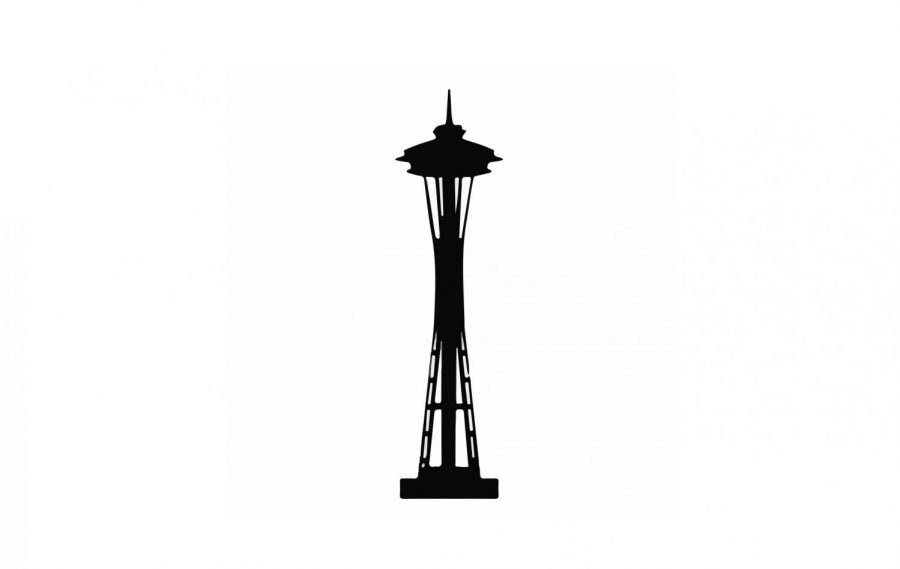 On Sept. 16, the Kenmore City Council voted to participate to be eligible for state funds to invest locally in housing projects for those below 60 percent of median income, in accordance with House Bill 1406.

The goal of this bill is to increase access to affordable housing, to aid efficient transportation and to improve the diversity of housing types and connections in King County.

“[The] key among the recommendations was for the region to build, preserve or subsidize 44,000 new affordable units in the next five years,” King County Councilmember Claudia Balducci said in her report to Kenmore Mayor David Baker.

The City of Kenmore can retain 0.0073 percent of the state’s local sales and use tax if they submit a resolution of intent and adopt a tax ordinance by strict deadlines of Jan. 31 and July 27, respectively. The amount of money Kenmore can receive is dependent on taxable retail sales and the rate, which means that in 2018, the city would have received $19,752 for the first 12 months using the .0073 percent rate, according to the city of Kenmore meeting report for July 15.

“We’re taking a share of what the state would normally get,” Kenmore’s finance director Joanne Gregory said to the Bothell-Kenmore Reporter. “So it’s not an additional tax — it’s a piece of what would normally go to the state that is now coming to the city for this purpose for 20 years.”

As a result, the tax on consumers in Washington will not be increased; instead, a portion of the state funds are allocated for the purposes of the bill. Because of the dramatic increases in rent and inequality in incomes, this bill, according to King County Councilmember Jean Kohl-Welles, will provide a lot of benefits for residents across the county, especially for low-income communities.