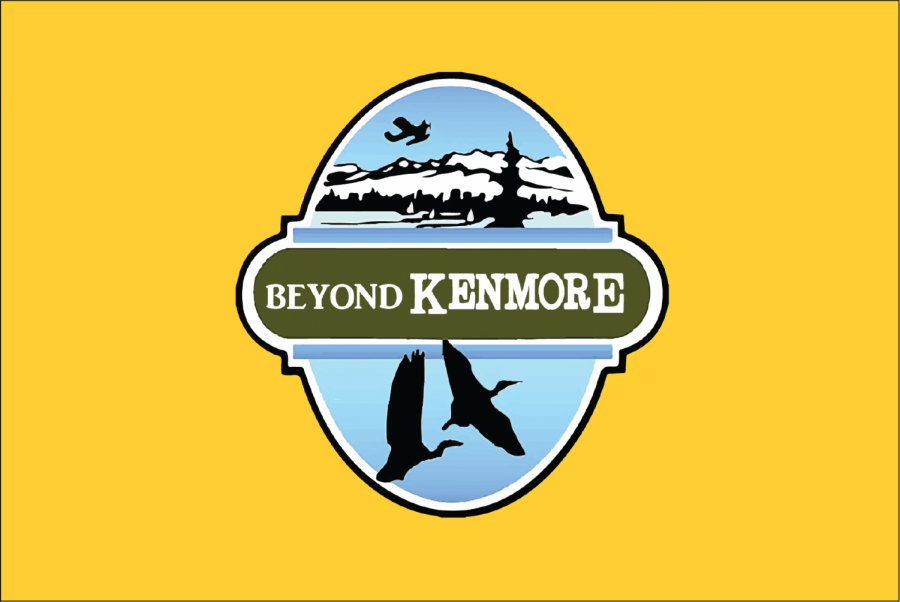 Kenmore Air joined relief efforts in April 2019 with the Washington Seaplane Pilots Association and the Washington Pilots Association to help prepare for the anticipated and deadly Pacific Northwest earthquake known as “The Big One.” These organizations are all part of the Disaster Airlift Response Team [DART], which helps to relieve efforts in the event of a natural disaster.

Washington is not the first state to help organize relief efforts for the “The Big One” either; they joined California’s force in 2015 and have started doing emergency drills. The donations that DART gathers include food, water and medical supplies. The items are then donated to local food banks and charities after they arrive in disaster-stricken areas.

DART preparation is crucial due to Washington’s location on the Cascadia Subduction Zone, a massive fault line that covers much of the western coastline of Washington, Oregon, and northern California.

As for the drills that are occurring in Washington state, a drill that occurred on April 27,  had supplies flown from Walla Walla to Renton and then into Kenmore as part of the preparation process for a natural disaster.

In the last hours of the 2019 legislative session, the Washington Legislature narrowly passed Initiative 1000, effectively repealing the state’s ban on affirmative action. However, this measure faces heavy opposition from Republicans who have already filed for a referendum which could result in a public vote as soon as November.

The controversy surrounding affirmative action in Washington State started 20 years ago when voters passed Initiative 200. This initiative blocked the government from giving preferential treatment to, or discriminating against, people and groups on the basis of sex, ethnicity, color, race or national origin.

Citing economic and educational barriers that stemmed from I-200, a coalition formed early this year to overturn I-200 with I-1000. The new initiative garnered much Democratic backing, including current and past governors, and was signed by over 400,000 voting individuals.

However, support of I-1000 was extremely partisan and was only passed by the Democrat-majority legislature on a slim margin. The House approved it 56 to 42, and the Senate passed it 26 to 22. No Republicans favored the measure; one Democrat in the House and one in the Senate opposed it, while protestors gathered outside chanting, “let people vote.”

To achieve a referendum to return to I-200 on the Nov. 5 general election ballot, the Washington Secretary of State said that roughly 130,000 signatures from registered voters would be needed by July 27.

On April 30, a gunman started shooting at the University of North Carolina at Charlotte, killing two and injuring four others. Exactly one week later, another shooting occurred at a STEM school in Highlands Ranch, Colorado, which killed one and injured eight others.

Both of these shootings, especially the one at the STEM school which is just eight miles away from Columbine, have many activists once again calling for stronger gun control laws.

The shooting in North Carolina took place at about 5:40 p.m. eastern time when a gunman burst into a classroom and began firing his weapon. Student Riley Howell heroically ran at the gunman, knocking him off of his feet, which saved dozens of lives while costing his own. Student Ellis Parlier was also killed in the attack.

The shooting in Colorado occurred at about ten minutes prior to 2:00 p.m. mountain time when two gunmen started firing in separate locations around the school. Student Ray Castillo was killed while trying to tackle one of the gunmen.

Washington state has started implementing several laws to combat gun violence, including passing a measure in February 2018 that banned the sale of bump stocks. A November 2018 measure also banned the sale of semi-automatic rifles to anyone under the age of 21.