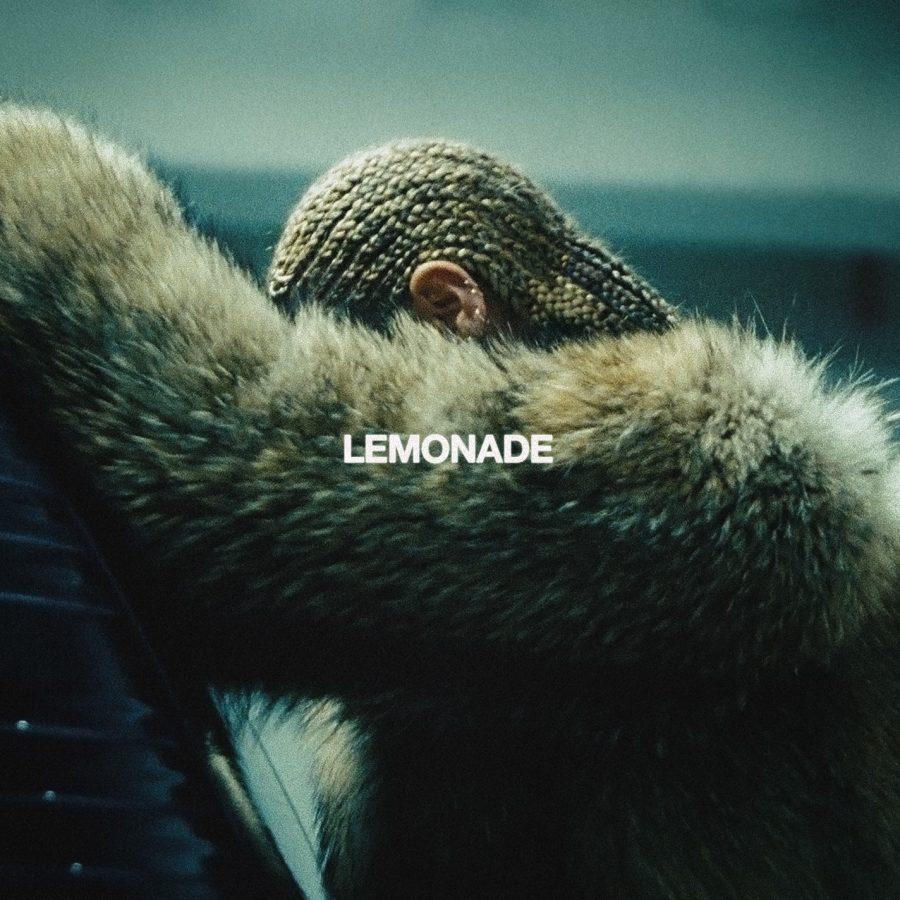 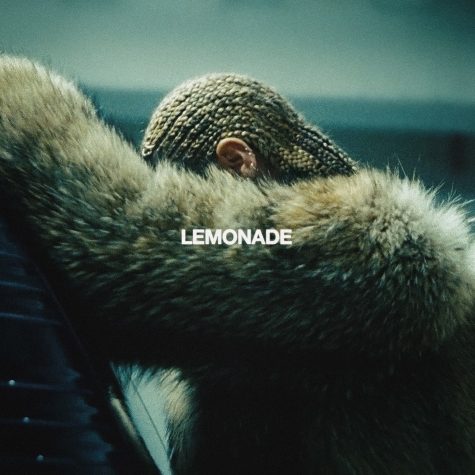 “Lemonade” by Beyonce
A vast departure from the pop anthems of her past, Beyonce’s “Lemonade” takes a dark turn as she discusses the political issues of today. Taking the catchy back beats from the hip hop genre and meshing them with hard hitting melodies , the vocalist creates a sound that is unique and powerful. Using her voice to speak out for her own political beliefs, “Lemonade” is arguably one of the most talked about albums of 2016. Released as a visual album, each music video creates an overwhelming image of a proud, distinctly southern and multicultural atmosphere. Fans will be able to take a deeper look into her values as they watch and listen.