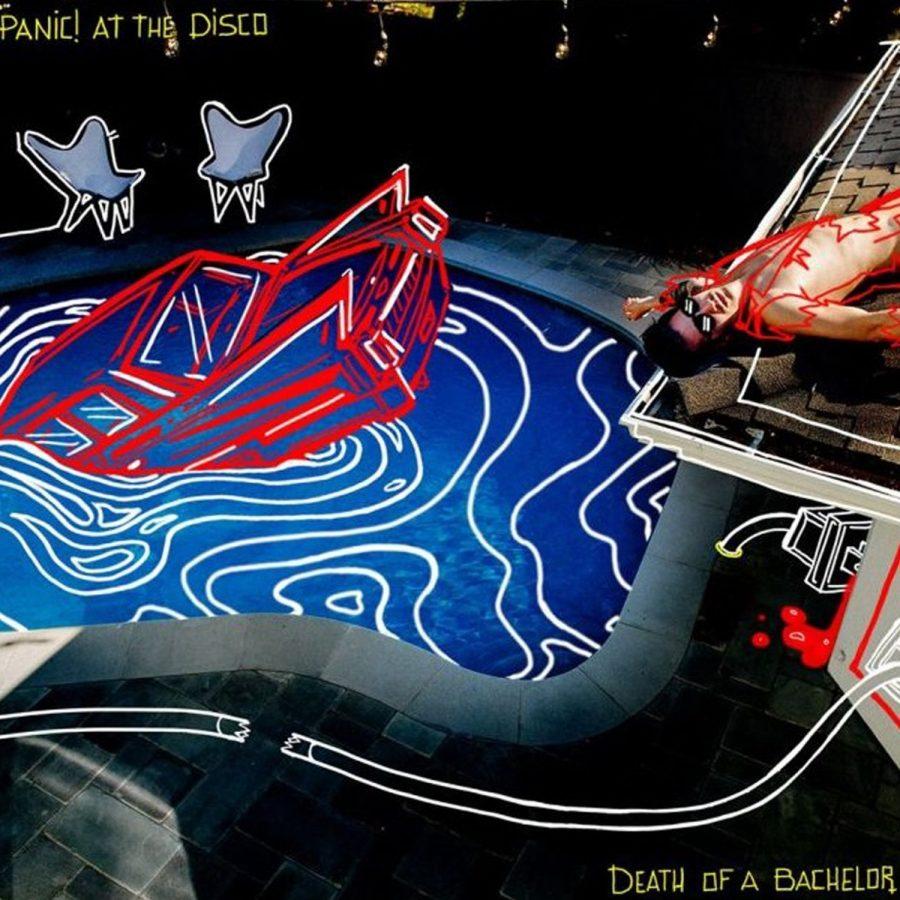 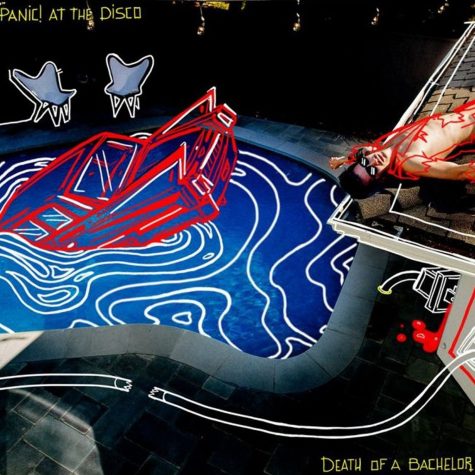 “Death of a Bachelor” by Panic! At the Disco
“Death of a Bachelor” by “Panic! At the Disco” is Brendan Urie’s first solo album since the departure of members Spencer Smith and Dallon Weekes. It showcases his diversity as an artist through a series of different styles from wild-night-out anthems like “Don’t Threaten Me With A Good Time” to emotional ballads such as the title song “Death Of A Bachelor.” The entire album serves as an exploration of his last days as a single man before his wedding and Urie manages to encapsulate all of his experiences in one final and epic album. Anyone familiar with the group’s prior work will be pleasantly surprised with how much of the band’s sound remains, even with only one member left. Nominated for a Grammy for Best Rock Album, Urie is sure to continue the band’s success.