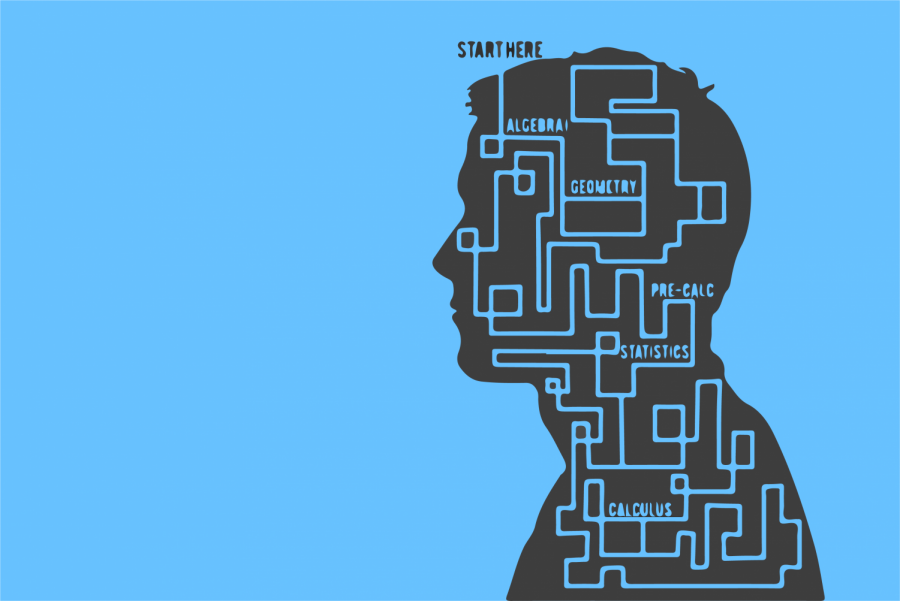 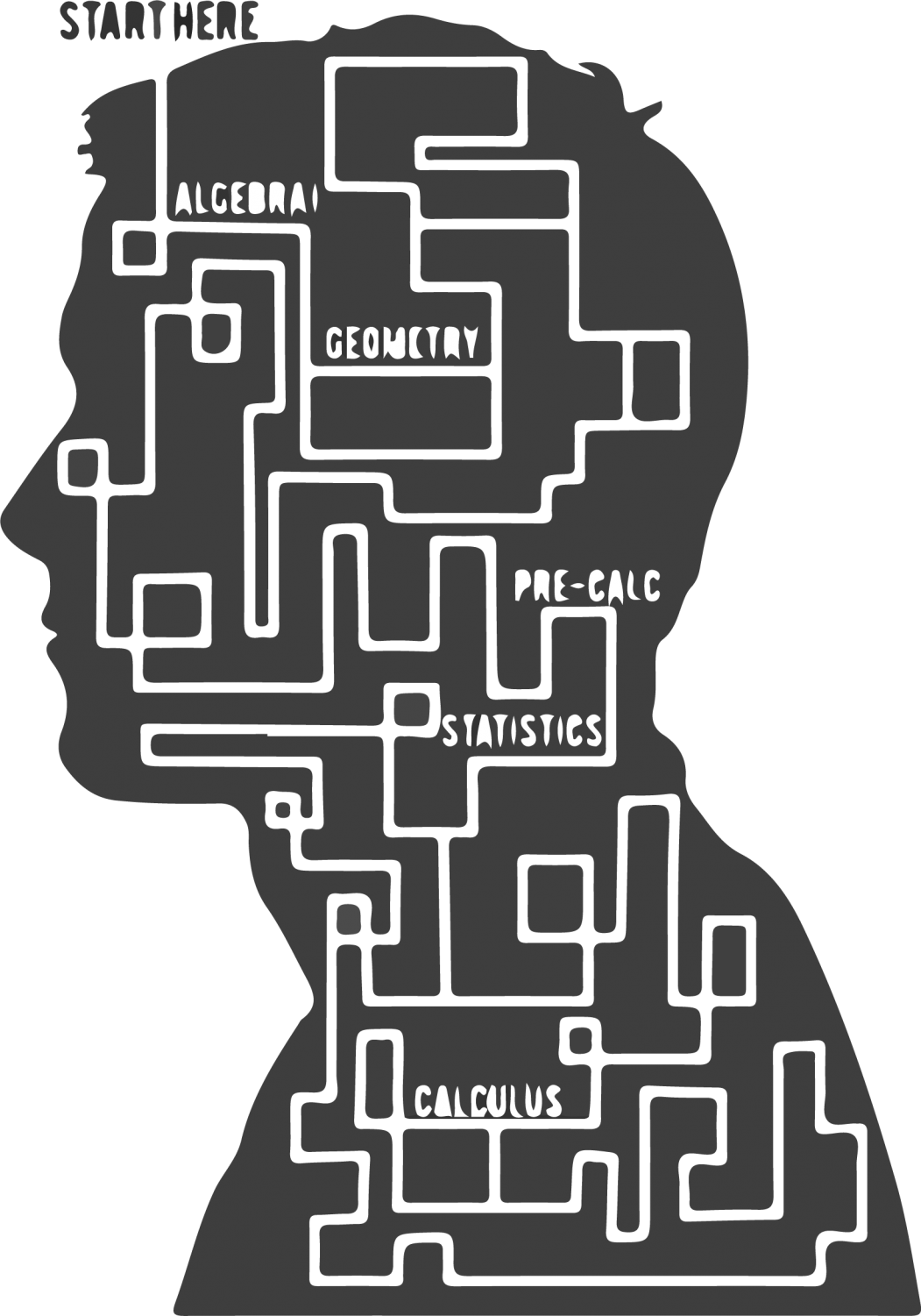 The American school system is defined by systems of classification. Even before entering junior high, students find themselves being sorted in their classes, especially math, based upon unfounded predictions of success. This premature categorization is detrimental to all students as it destroys self-esteem while promoting the false belief that there is such thing as a “math person.”

It’s important to recognize that math laning, or the classification of a student’s ability through separating them by class at a young age, is not only harmful to the students whose success it inhibits, but to the students deemed as “gifted,” in some cases serving to negatively affect their future progress.

Separating students from a young age in terms of their math ability is a self-fulfilling prophecy. Students who believe that they are good at math are deterred from asking questions when they don’t understand and often react negatively when they are forced to work to understand a difficult concept. Likewise, students who hold the false belief that they are bad at math develop an aversion that often follows them through life as they believe that the skills they need are impossible to attain.

However, this unproven belief that math is a result of genetic ability is perpetuated and even taught to children from a very young age. It’s not uncommon for parents and teachers to profess to their students that their difficulty with math is caused by the fact that they are more suited to the “humanities.” While it is natural that students will show interest in different subjects and skills, telling young children that they are simply “not good at math,” and placing them in easier classes, limits them, preventing them from pursuing passions they could have otherwise enjoyed.

Countless studies, including one by Science Magazine, have reported the negative consequences of early math laning, many citing that this irreparably damages students’ outlook towards math. However, it must be recognized that this negative outlook may also be the result of the method with which math teachers approach their teaching. Students learn quickly from a young age that math is a performative subject for which they are rewarded for coming up with correct answers in a short amount of time. This approach is entirely unique to this subject, unlike other classes, in which the value is placed upon progressive learning.

It is important that teachers and parents change their message when it comes to math. Young children need to believe that math is a subject where one can learn and improve with hard work. This message has the potential to inspire young people to pursue a future that might seem unattainable, while serving to enrich the education system through altering the way that math is taught and understood.

Ultimately, the weak approach taken by math teachers in high schools across the country further perpetuates the belief of many students that there is such thing as a “math brain.” This myth is a dangerous one that determines the lives of many children and the overall success of the U.S. education system, and it could be solved if parents and teachers alike committed themselves to spreading the message that math is something that all students can learn.