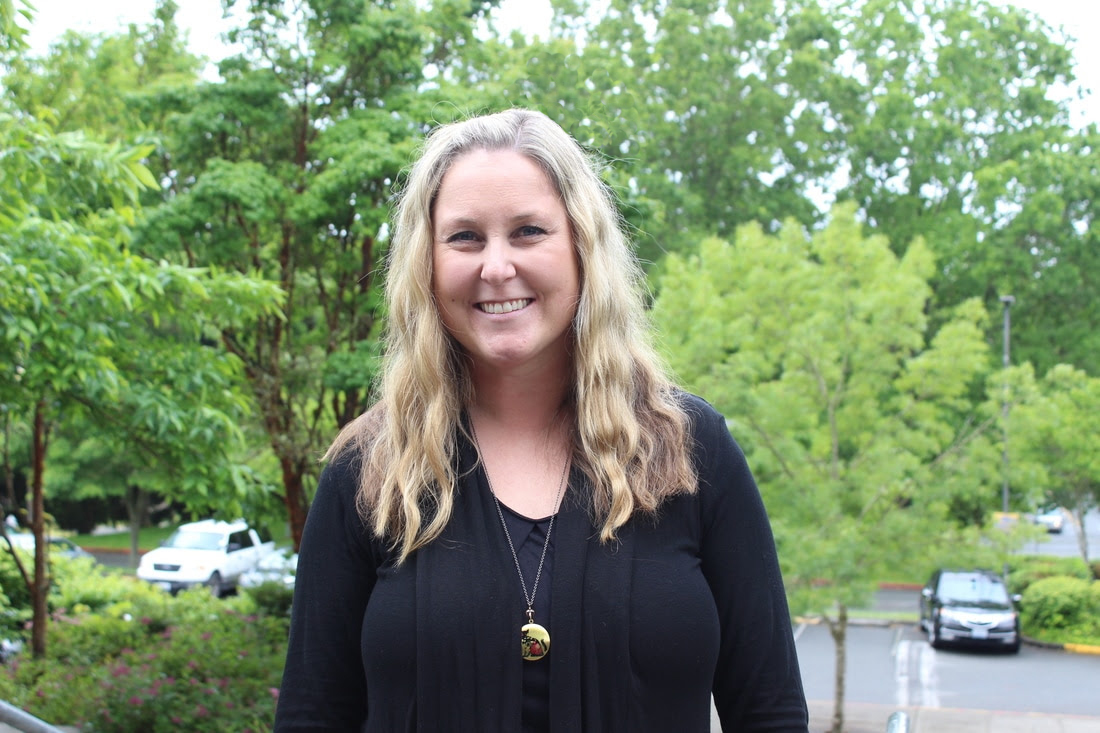 Although she is looking forward to her first school year at Eckstein Middle School, former assistant principal Kirsten Rose said she will miss her past students and colleagues.

After 15 years at Inglemoor, Assistant Principal Kristen Rose has left to become the assistant principal at Eckstein Middle School in the Seattle School District for the 2017-18 school year.

Rose said many factors contributed to her decision to leave. Primarily, the traffic on her long commute from her home in Seattle had gotten heavier, which in turn was limiting her time with her children.

“I feel like I am trying to do two really important jobs [as a mother and an assistant principal], and wanted to tighten up my time with [my kids] and work closer to home,” Rose said. “Then the perfect position opened up at the perfect time.”

Located just five minutes away from her home, Eckstein Middle School is where Rose went as a child, and is where her own children will attend. Because of this, Rose said Eckstein is a “pretty perfect” place to accommodate both her career and family.

During the decade and a half she spent in Northshore School District, Rose made several career transitions. She began at Inglemoor as a student social studies teacher in 2002 and was then hired as permanent staff member at the end of that school year. In 2008, Rose did an administrative internship under Principal Vicki Sherwood while continuing to teach. She left the following year to serve as an assistant principal at Bothell High from 2009 to 2012, but said she returned to Inglemoor at her first opportunity.

“I got a call from Mrs. Sherwood,” Rose said. “Just saying ‘Hey we’ve got a couple assistant principal openings. Do you want to come home?’ and I said ‘I wanna go home. Yes!’”

Since then, Rose has served as one of Inglemoor’s two assistant principals. Rose said her goal has been “always to support students and make sure they can get the best out of their education.” She said she has learned a lot in pursuit of this goal — especially the importance of connecting with people.

“I learned that relationships are everything,” Rose said. “Relationships with students. Having positive relationships also with staff. That to do anything great, to get anybody at a high level of support, you have to start with a relationship.”

Rose said that she will miss all the relationships she has built here over the years. She is particularly sad to say goodbye to the four-year-strong administrative team: her mentor, Principal Vicki Sherwood; and her “work husband” and fellow Assistant Principal Jon Stern, who is also leaving Inglemoor this year.

“I am going to miss absolutely the people that live here; the students, the staff, all of the spirit and the traditions,” Rose said. “It is been great here at Inglemoor and in the Northshore School District.”