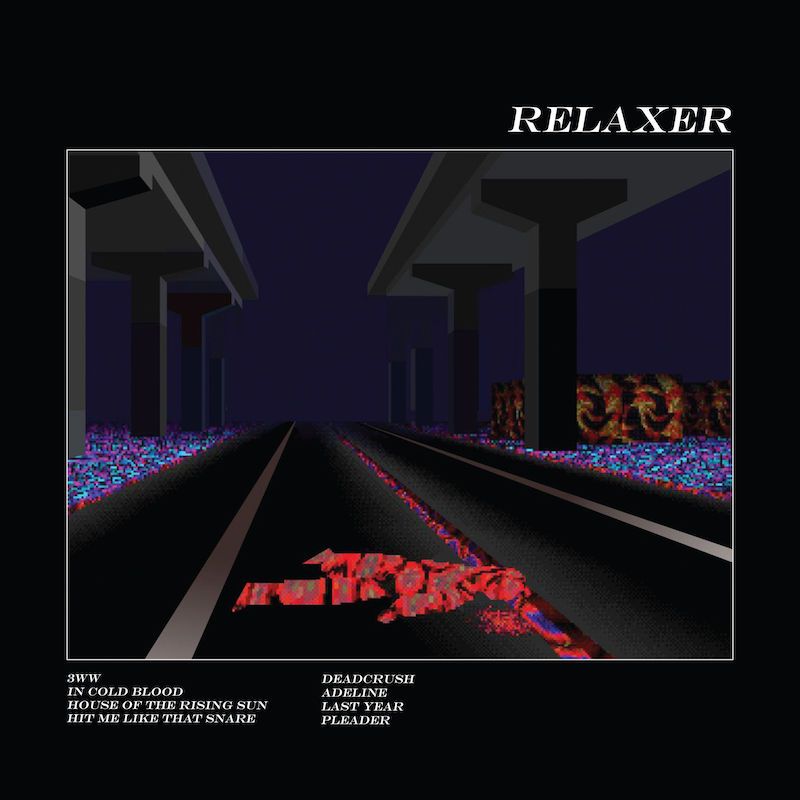 Alt-J’s new album certainly lives up to its name. The third album from the English indie rock band, “RELAXER” delivers a distinct new feel compared to the band’s previous albums.

“An Awesome Wave,” released in 2012 and “This is All Yours” from 2014 are pretty consistent in terms of style and format. While the albums both have their own ambience, they also have a definitive flow and carry the same mood throughout the album.

“RELAXER” offers another side to alt-J. The album starts and ends with gentle beats that deliver on the promise of relaxation, but despite there being just eight songs on the album, the overly calm vibe gets lost in the middle. The second track on the album, “In Cold Blood,” was released as a single, but in context stands as a glaring contrast against the rest of the album. By incorporating brass instruments, synth and binary in place of some lyrics, it sounds over-ambitious and out-of-place. With its repetitive and at times nonsensical lyrics, however, it also contains elements that harken back to alt-J’s earlier songs.

Over all, the tracklist tries to follow a rise-and-fall, but the placement of “House of the Rising Sun,” a slow remake of a traditional folk song, immediately after “In Cold Blood” disrupts the gradual increase in intensity. Part of the disruption can also be attributed to “Hit Me Like That Snare,” which is a low point for the album. The song simply attempts too much—the lyrics try to tackle social issues while still managing to be crudely sexual, and lead singer Joe Newman sings as if intoxicated.

The remaining four songs provide a strong finish after a relatively shaky start. “Deadcrush” transitions smoothly into “Adeline,” “Last Year” and “Pleader,” which constitute the most relaxing part of the album. “Last Year” in particular provides a calm and emotional ballad which retains the lyrical simplicity of earlier alt-J music. The chilling duet, unlike the first few songs on the album, uses little more than a guitar and vocals to convey a story about the singer’s spiral into depression and eventual suicide. The slow, calm pace of songs like this one gives the song its title value and is what makes the album so enjoyable to listen to.

“RELAXER” as a whole seems to be an experiment in different musical styles that doesn’t always pay off. Despite some areas of incoherence, however, the experimental nature signals a promising future for the band which will no doubt be filled with more of its signature calming tempos, quirky lyrics and genuinely unique musical style.