Crew to be offered as new sport next year 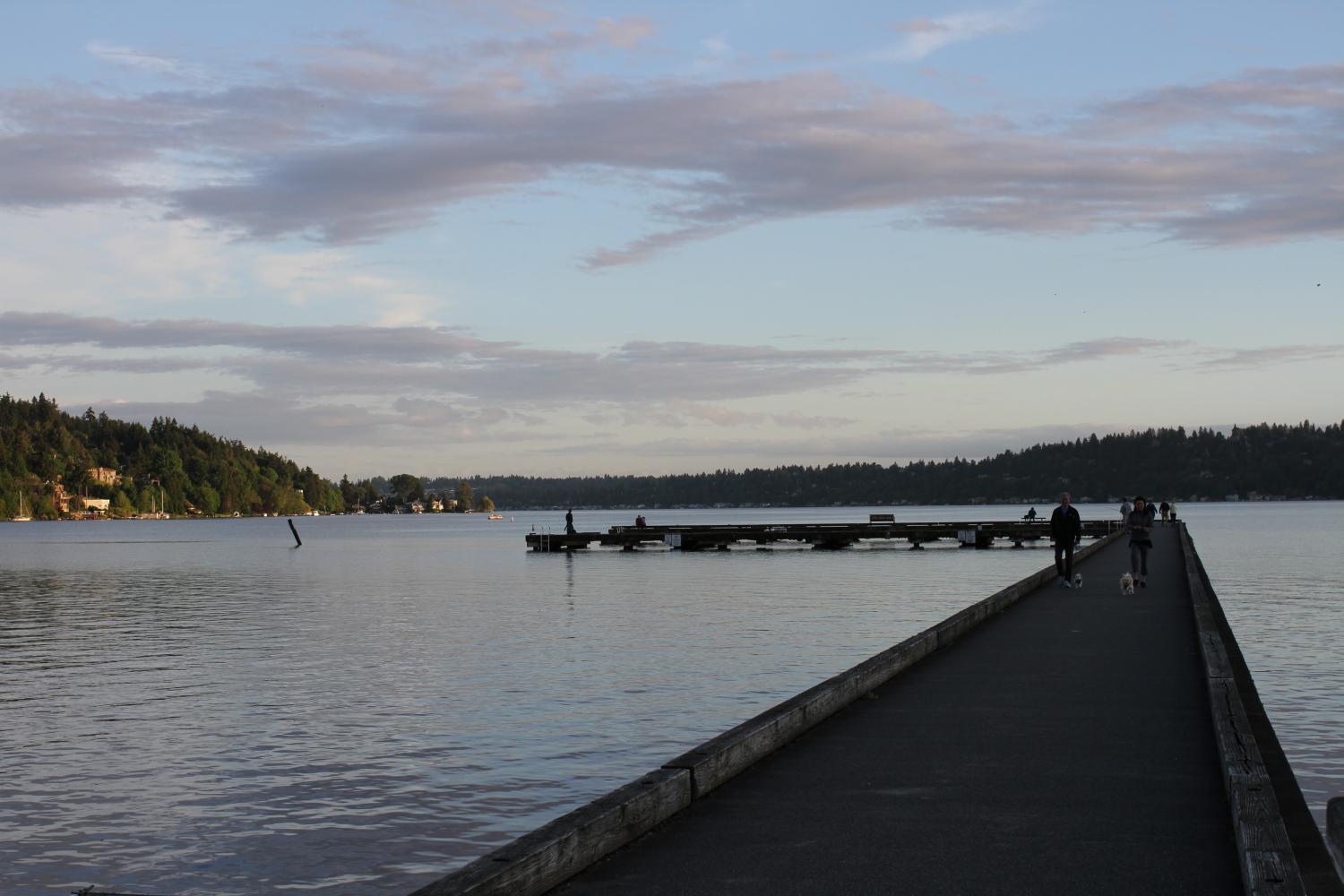 This fall, Inglemoor will become the first school in the district to have a rowing team. The sport will have both boys’ and girls’ teams, and it will be available for all grades and experience levels.

The new sport was introduced by the new superintendent, who wanted to start a crew team in the new district, according to Athletic Director Lance Gatter.

“Dr. Reid had started a crew program at her last school district,” Gatter said, “and so when she came to the Northshore School District she approached the floor athletic directors and asked if someone would be interested.”

Inglemoor was chosen due to  its proximity to rowable water such as Log Boom Park and the slough, but as Gatter explained, starting a sport as expensive as crew took some help.

“We’re working with the Pocock Foundation, because their mission is to increase access to rowing to all people,” Gatter said. “When they found out that a public high school was interested in doing this, they were very instrumental in helping us move forward.”

After starting the Inglemoor team using resources donated by the Pocock Foundation, the district hopes to expand the rowing community within the district.

“We’re going start with Inglemoor […] and then as more and more kids get interested, we’ll provide that opportunity to the other high schools,” Gatter said. “The ultimate vision is that we have all four schools with full rowing teams.”

One of the difficulties that comes with establishing a new team is that it’ll have to face starting with an almost completely inexperienced group of rowers.

“There obviously will be a learning curve for a lot of people because they’ve never been in a shell [rowing boat],” Gatter said. “I think that that’s also exciting. It’s something so different and so new.”

There are some students who have rowed before. Junior Grace Hammarlund has rowed for a club in the area and said she’s excited to see crew at Inglemoor.

“I don’t have much time for sports since IB and the musical take up most of my free time, but I want to challenge myself next year and why not challenge myself with something that I love?” Hammarlund said.

Having a school team is expected to draw veteran rowers, but what’s more appealing to Gatter is the unique opportunity that crew provides.

“The most exciting thing for me is that the new statistic is that for every two girls that row, one gets a college scholarship,” Gatter said.

In addition to a valuable chance for college, Grace Hammarlund said that it’s also very different from traditional sports.

“I’m not a huge fan of running or kicking a ball around. I also love being in the water,” Hammarlund said. “We have a boat and every weekend during the summer we intertube, so I spend much of my summertime on the water.”

The difference in physical demands isn’t the only factor setting crew apart from other sports. As Hammarlund explained, it also requires an amount of teamwork not seen in most other sports.

“The difference between rowing by yourself and being part of a team is you really have to rely on everyone in your shell and make sure that we are all in sync,” Hammarlund said.

Academic opportunities and the uniqueness of the sport are part of what makes the future team more exciting for Gatter, who’s hopeful that the sport will eventually spread to other schools.

“I think it’s kind of neat that Inglemoor’s on the forefront of something new in athletics, especially in the public sector,” Gatter said. “I’m really hopeful that it catches on and that we get some opportunities for kids.”