Despite initial support for start times to be at least 40 minutes later, logistical issues lead to schools starting only 25 minutes later across the district. 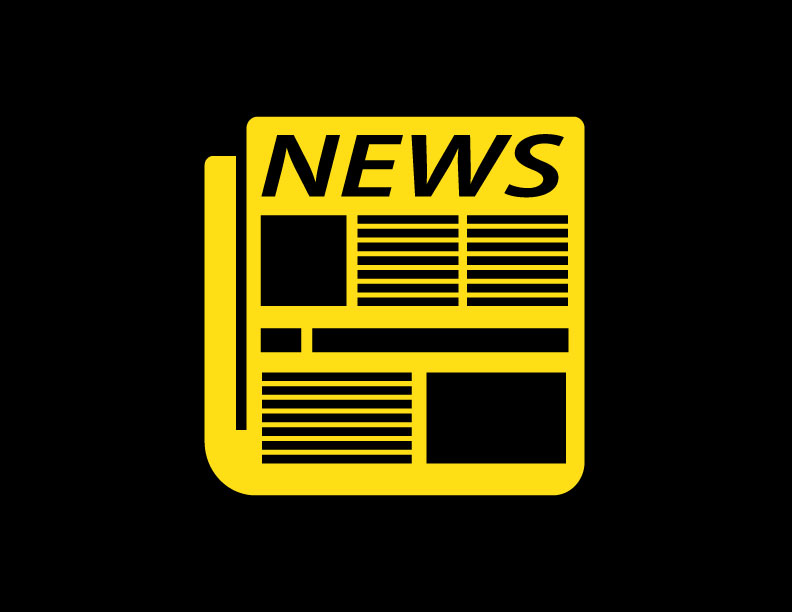 After a lengthy decision making process, the school district has decided to roll back start times by 25 minutes for the 2017-18 school year, meaning that high school classes will start at 7:45 a.m.

The decision came after much consideration about the potential impacts of different start times. Previously in 2016, the Seattle school district had general success with their delayed start times.

The start time task force was created early in the decision-making process to investigate the potential effects of later starts.

Senior Edward Yang, the only student member of the start time task force, talked about the factors impacting the district.

Despite initial support for starting after 8 a.m., the final consensus was to start 15 minutes before then, School Board president Amy Cast explained the reasoning behind the decision.

“The decision was a balance between a) the science that confirms why moving our high school start times later helps students, and b) the constraints that are involved in a complicated system-wide change like this,” Cast said.

This decision will affect students across in the district, and students on campus had strong opinions about the delayed start. As junior Teya McGuire explained, sleeping in may not always be worth it.

“I feel like the start times are a really stupid idea,” McGuire said. “I’m going to be playing tennis in the dark.”

In fact, many after school activities might be impacted, from sports and other extracurriculars, to jobs, as McGuire explained.

There were also who students who felt that the extra time in the morning would allow for more preparation for school. As sophomore Kamil Saad explained, the extra time could be used for sleep or just some more time to get ready for school.

“If you sleep more, then you’re more prepared for school instead of being tired and not being able to actually learn,” Saad said.

As for after school activities, there will still be time in the evenings for homework and other activities. The extra time for sleep, Saad said, would be worth the shorter evening.

“It’s not that bad,” Saad said. “You still have time [to do homework], and now you get to sleep better.”

The various aspects of this decision and its effects on sleep schedules, sports, and transportation were all taken into consideration before the decision was made.

“The board agreed that this was one of the most complicated and therefore difficult decisions we have had to make,” Cast said. “We are dedicated to continuing to work on start times, and our administration is dedicated as well.”