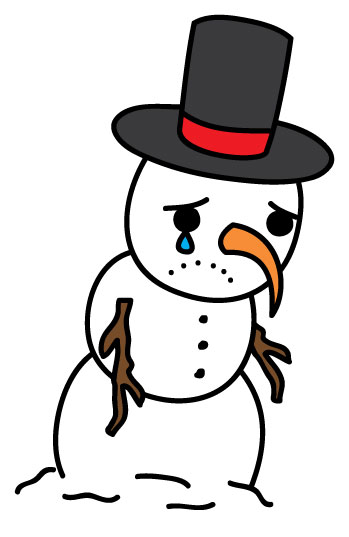 When it comes to students’ moods, school isn’t the only factor; the weather also has the potential to negatively impact students. As the sunny days of September have slowly been replaced with a steady procession of rain and clouds, the resulting decrease in sunlight could be affecting students more than they might think; they could be suffering from seasonal affective disorder (SAD).

SAD is a type of depressive disorder that usually takes effect in late-autumn to early-winter. General tiredness and lack of energy are most often associated with the condition, but Mayo Clinic also lists a wide variety of other symptoms including irritability, cravings for foods high in carbohydrates, oversleeping, and hypersensitivity to rejection.

While these symptoms may seem fairly trivial, SAD is by definition a type of depression and therefore has the potential to be detrimental. In extreme cases, symptoms of SAD can include feelings of hopelessness, anxiety and a loss of interest in hobbies—even thoughts of suicide.

Although its causes aren’t entirely known, SAD is most often linked to a decrease in sun-exposure. When our bodies are deprived of sunlight, this causes a fluctuation in our levels of serotonin and melatonin, hormones which are responsible for regulating mood and sleep cycle. This explains why SAD most often takes effect as the beginning of winter, and why symptoms tend to taper off in early spring.

If lack of sun-exposure causes SAD, those in the Pacific Northwest are particularly at risk. According to Current Results, a weather website, Seattle is cloudy for an average of 308 days per year, or about 85 percent of the time. In addition to this, Seattle’s location 3,279 miles away from the equator makes for long winter nights, adding to the city’s overall sunlight-deficit.

Short of moving to a sunnier city, there isn’t one easy cure for SAD. Antidepressants can help those with especially severe symptoms, but for the average case of SAD there aren’t many options. One treatment that has proved sometimes effective is light therapy, in which patients sit for a few hours every day in front of a “light therapy box” which exposes them to UV rays.

Unfortunately, the cheapest light therapy boxes are about $50, which puts them outside of many students’ budgets. The more realistic treatment for seasonal affective disorder, according to Web MD, is simply to exercise regularly and make a conscious effort to expose oneself to natural light.