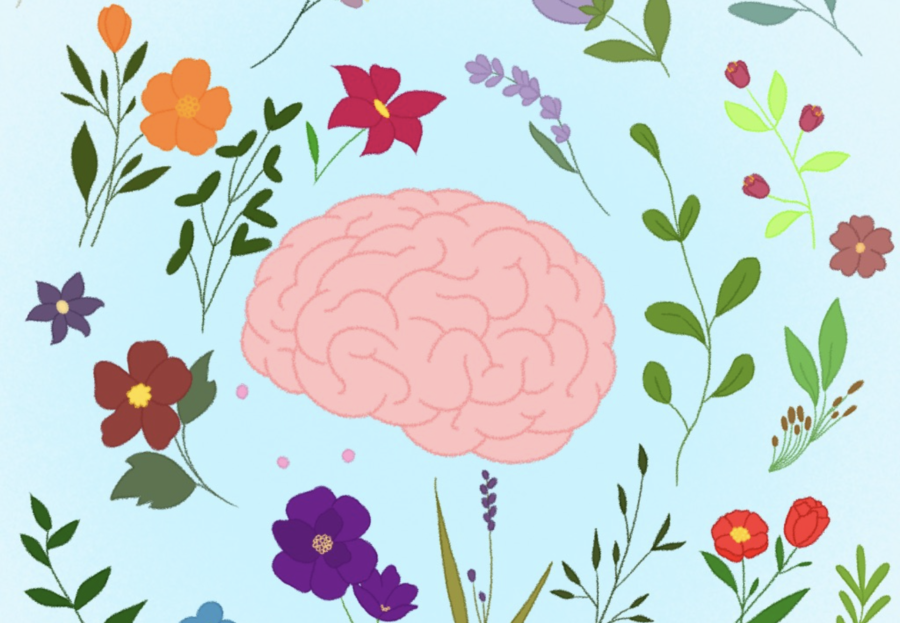 The new late policies have made things more difficult for students both emotionally, physically, and academically. These changes have made a detrimental impact on the way students are handling the stress of their schoolwork.

On Feb. 15, 2022, the Northshore School District released its new late work policies for the second semester of the year.

Under these new conditions, students experiencing extenuating circumstances can be granted amnesty from late work penalties.

The new late work policy states that assignments submitted within one week, or two weeks if the teacher allows, after the end of a unit will be given a score of 85% if they “meet standard,” or 60% if they don’t. Additionally, work will be accepted and graded up to 10 days before the end of the semester according to the standards listed earlier. Assignments that are submitted fewer than 10 days prior to the end of a semester can only earn a maximum score of 50% with the exception of extenuating circumstances.

The new district policy also dictates that teachers should contact the counselors of students with large amounts of late work and schedule a meeting with the student to determine the cause of their late assignments.

The above policies provide flexibility to each teacher in their approach. Students are encouraged to consult with their teachers about what their individual work policies are.

In a Nordic News survey of 36 teachers, 80.6 % said that they are receiving more late work from students this year than they did the year before school went online. Junior Isabel Urrutia said she thinks some students find it difficult to complete their assignments on time because they’re struggling with their mental health, and the stigma around that makes it hard for them to ask for help.

“I think kids are scared to talk about how they feel and what is affecting them because they’re usually told, ‘You’re just being lazy,’ but it’s not that we’re being lazy, it’s just that we’re unmotivated, and we don’t have the willpower to do anything,” Urrutia said.

Failure to submit work on time may also come as the result of procrastination. Freshman Ananya Gosavi said she thinks students fail to meet deadlines because procrastination holds them back. She said she struggled with procrastination in middle school, and the switch to remote learning made it worse.

“The thing about procrastination is you’re not lazy, you want to do your assignments, but you physically cannot make yourself do them because your brain is telling you that you’re going to fail,” Gosavi said.

Junior Nick Lawson said that students can become overwhelmed by the amount of late work that they have and that they may feel unmotivated to turn outstanding assignments in if they aren’t able to earn a decent grade on them.

“A lot of kids might be discouraged to do late work because they’ve been conditioned to think that, ‘Oh, you’ve got to get this on time, or else you’re going to lose points.’ If the administration says that it’s okay to do late work, that helps a lot,” Lawson said.

Multiple teachers highlighted the importance of communication regarding late work policies. IB History and IB Economics teacher Tim Raines said he thinks students struggle in class because they aren’t communicating with their teachers, which comes as a result of having spent two years in quarantine. Noting that “the art of conversation kind of got lost over the last two years.”

IB and 9th-grade Biology teacher Suzanne Black said she thinks being able to speak to students in person has played a significant role in ensuring that they understand the content and get work in on time.

“I didn’t realize until the pandemic how much I depend on student body language to know if I’m reaching someone,” Black said. “It broke my heart to turn on my screen and only see two or three students out of 30 would have their video on.”

IB French teacher Gary de Gorgue added that talking to teachers is the best thing a student can do when they’re struggling to turn in work.

“I think there are students that would rather just go under the radar — not ask — get a lower grade. What I would say to them is, ‘ask’,” de Gorgue said. “Nine out of 10 teachers — at least here — will definitely give you some help, any time.”

Multiple teachers said they think that the reason students are struggling to turn in work is because of the transition to in-person school. History teacher Brittney Kim said she thinks students can’t concentrate on schoolwork when so many other things are going on in the world. She said that the pandemic has traumatized students and made it difficult for them to understand the consequences of putting off work.

“Kids may have an idea like, ‘Oh, I can do this later,’ not realizing that their brains aren’t working the same as they were before the pandemic — they’re all still in flight or fight mode,” Kim said. “School hasn’t been the consistent routine that it’s typically been pre-pandemic, and that’s not anybody’s fault. The reality is that school has become very inconsistent the last couple of years, and so kids are trying to get back to that consistency.”

Some students also highlighted that grace from teachers has helped them this year. Sophomore Jackson Hepburn said stress has made schoolwork difficult for him, but increased leniency regarding due dates has helped alleviate that stress.

“I believe stress is a major part of why students don’t turn their work in on time. For me, the list of things I had to finish got so overwhelming that I wasn’t able to stay focused or motivated to complete anything within a reasonable amount of time,” Hepburn said. “Increased leniency with late work is great. It gives us much more flexibility in managing our time to focus on more important tasks first. I find that if you keep your late work to a manageable amount, being able to turn in assignments late reduces stress significantly.”