High school in movies vs IRL 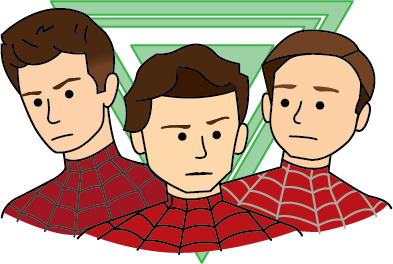 The crew here at Cheeky love popcorn and movies almost as much as we love our great overlord Disney—who probably owns each movie series listed below. But there are some issues with the depiction of high school in most movies. With actors looking as old as our parents, insane caricatures of teenagers, and spontaneous choreographed dance numbers, nearly none of these depictions of high school are accurate to our good home of Inglemoor!

To-be(y) honest, high school students today are looking younger and younger. The class of 2025 looks like they recently got the training wheels off their bikes. But the kids in the original Spider-Man trilogy look much older. Fitting for teenagers in the 2000s, just barring the outfits. (There are no kids wearing bedazzled velvet tracksuits or ripped low-rise jeans—utterly ridiculous.)

Jumping ahead 9 years, every student in Andrew Garfield’s Spider-Man movies is incredibly attractive. That’s just not accurate for the students at Inglemoor. Other than that, we don’t have any giant lizards terrorizing the halls at Inglemoor. Not yet anyways. Give it a couple years.

Tack on an additional 5 years, and Tom Holland’s Spider-Man’s high school has TVs everywhere—about 10 times more of them than we do. They also actually use their TVs. But just like Midtown High, we at Inglemoor have our very own student-produced, highly budgeted, blockbuster quality TV program: GMI! Except we don’t use watermarked Getty Images, to our knowledge. 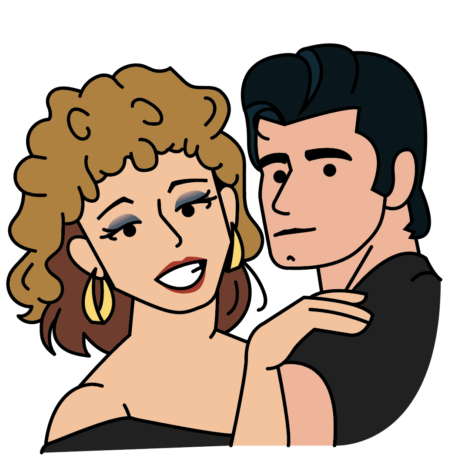 Grease (1978) certainly isn’t lacking in summer romance, comedy or actors that look over 30 (excluding Danny, who was definitely 40). Danny and Sandy winning the dance off was almost the same as homecoming in the pouring rain. The chaotic dinner scene was pretty equivalent to the chaos of finding a table at The Ranch after football games. And although the final scene of the summer carnival looks fun, closing Zoom and exiting out of Schoology were more of a realistic experience. So fun! 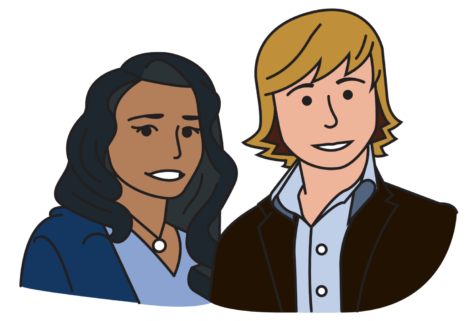 Sharpay’s outfits are an unrealistic standard for high schoolers. Sure, Vikings have a fashion sense, but no one beats Sharpay. There might be a few Teslas in the parking lot, but no pink convertibles with initials on the hood. East High’s cliques where people who do sports aren’t allowed to do anything else isn’t true for Inglemoor. But the most unrealistic part of East High is their two-story cafeteria where people dance on the tables. Mismatched lunch tables with QR codes, sadly, just don’t inspire students to start singing with joy, although it did spark the idea of the epic food fight, of 2018, pre-COVID.

We at Cheeky do not condone any students genetically modifying themselves into giant lizards, although we do acknowledge that we wouldn’t have college applications or SATs if there were lizards. So definitely don’t do that (wink, wink).