How La Niña will affect Washington 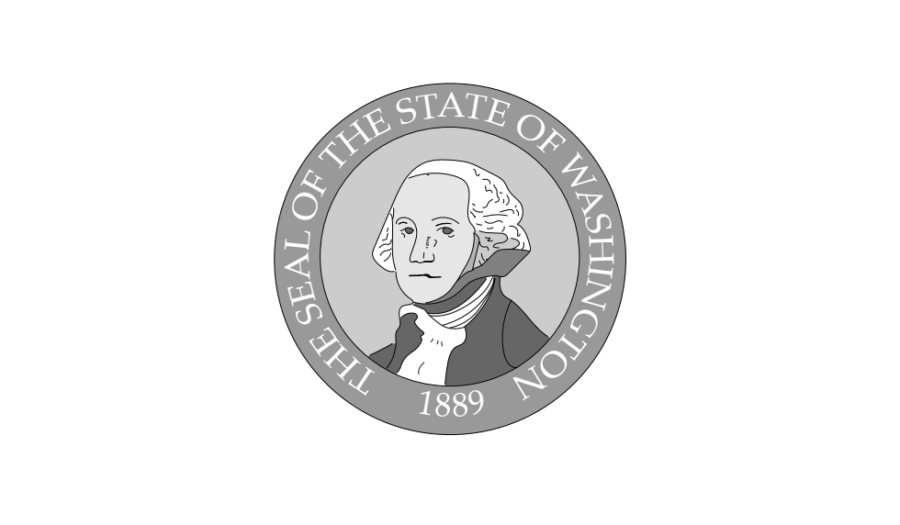 After a summer of record-breaking high temperatures, Washington is now facing record-breaking low temperatures. According to the National Weather Service, in Seattle the temperature dropped to 38 degrees at 4 a.m. on Tuesday, Oct. 12, and dipped down even further, to 36 degrees by 6 a.m., marking the coldest day in early October since 1899.

This weather phenomenon is called La Niña, a climate pattern that occurs in the Pacific Ocean every two to seven years. The last one occurred in 2016. Strong winds blow warm water westward, so cold water rises to the surface. This event is often associated with below-average temperatures and above-average rainfall in the Pacific Northwest.

La Niña is the colder counterpart of El Niño, which means “the girl” and “the boy” in Spanish, respectively. Their names come from the fact that, like siblings, they are almost exact opposites of each other in terms of climate impact.

Forecasters at the National Climate Prediction Center predict an 87% chance that La Niña will continue into December and through February, considering temperatures on the sea surface have already decreased drastically by 5–9 °F.